The Odd Persistence of Superstition 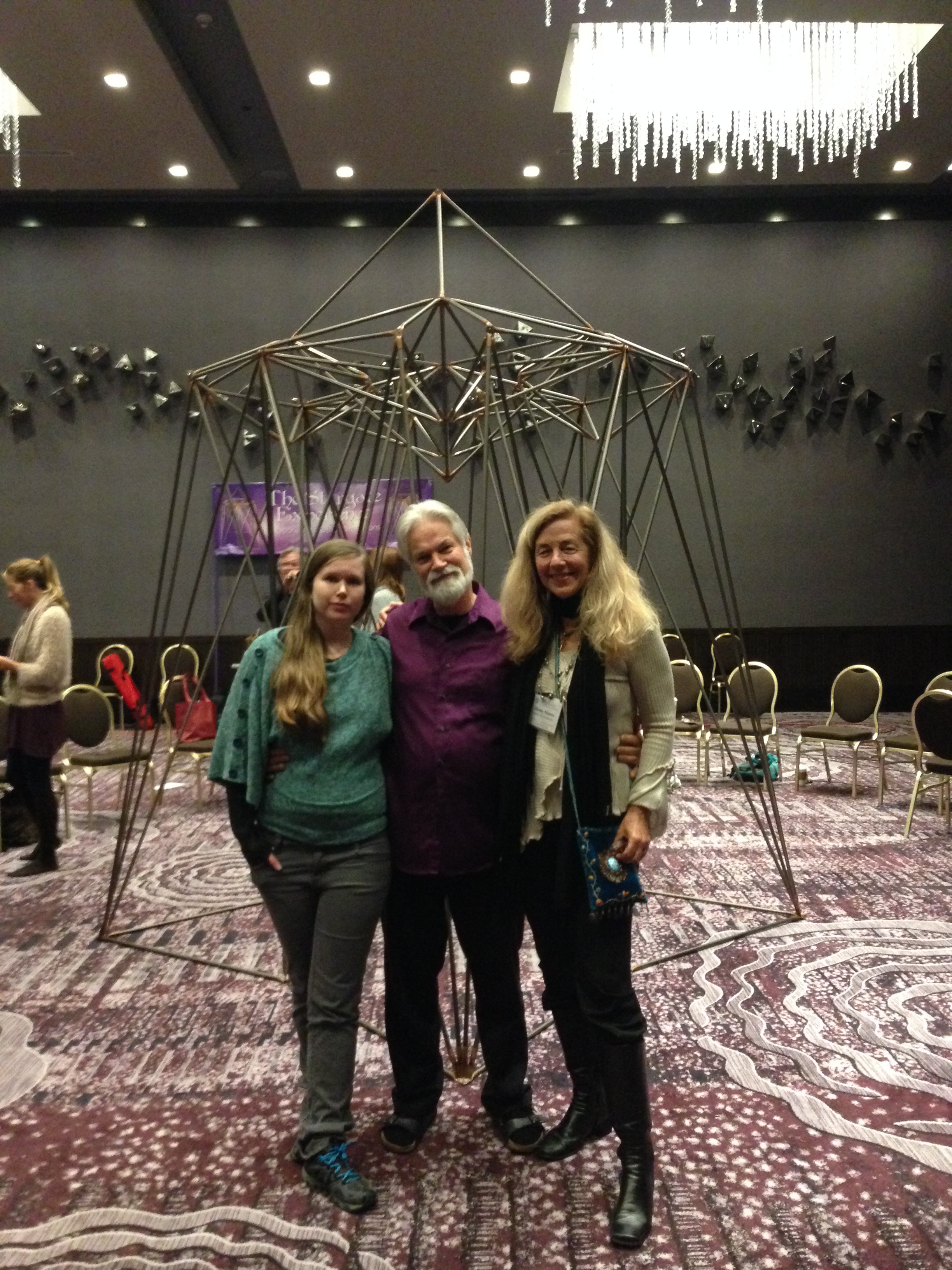 I generally do a quick screen before I follow someone on social media or a blog. They need to generally be intelligent, not a Trump fan (so generally liberal), and not generally religious. And yet I am still surprised by people occasionally. Everything is fine, and then they go and ruin my perception of them by posting something which indicates that they believe in something ridiculous. Ghosts, auras, chi, chakras, zombie Jesus. I suppose I should not be surprised by this any more, but I am. It truly causes me to doubt their ability to think logically. I realize that we humans are good at compartmentalizing, but still - I can't hold conversation with someone when I am thinking (in the back of my mind) "Oh yeah, this coming from someone who thinks aliens are communicating to us through channelers."

Which also makes it difficult to gain the physical benefits of something like martial arts or yoga when they are so intrinsically tied to some of these concepts.

I'm probably going to need to re-read the excellent Demon-Haunted World by Carl Sagan and throw a bunch of excerpts out there to see if I can stimulate some logic cells in people's brains.